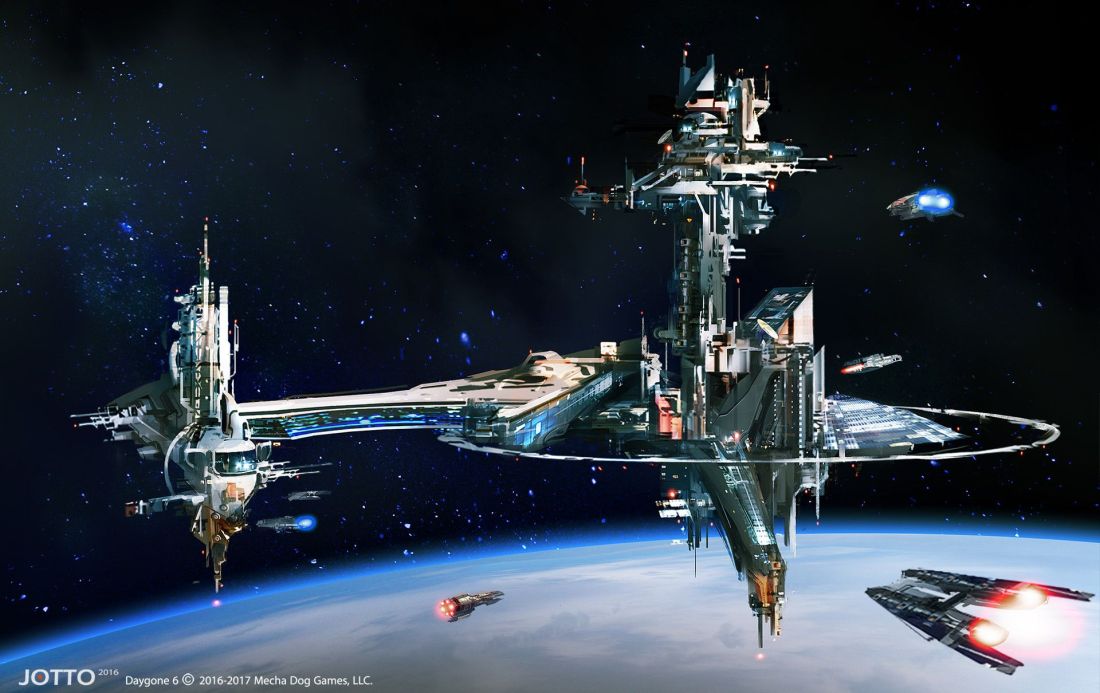 The Future of Space, Part II: The Potential – FutureBlind Podcast

Getting to space is about to get a lot easier. I reviewed the reasons why in Part I. Now for the fun part: what it will lead to.

A 10x reduction in cost to orbit has already started to change things. The next 10x reduction will lead to outcomes and use cases much harder to comprehend or predict. It would have been hard for anyone in the late 1800s to predict what drastically lower costs of energy and electricity would eventually bring. Or for anyone in the 1970s to predict the consequences of abundant computing power and ubiquitous global communication (Reddit? NFTs? Protein folding?).

But we can try.

This summary is focused on some of the changes we’re likely to see in the next 5 to 20 years. A lot can happen in that time frame. For reference, it’s taken SpaceX only 19 years to accomplish what they have. But progress compounds and is exponential — especially so once a tipping point like this has been crossed. The change we’ll see in the next 20 years will dwarf that of the last 20.

(Quick note: This isn’t meant to be comprehensive. It’s a highlight of the new areas I find most interesting, and doesn’t include anything on the two biggest space segments: communication and Earth observation. Although there are plenty of interesting potentials here — like globally available high-speed internet [Starlink] or ubiquitous, near-real-time worldwide monitoring [Planet].)

The progress of SpaceX, the current leader here, was detailed in Part I. Given the Falcon 9’s low costs, it’s likely to be the preferred choice for medium-sized payloads, and even smaller payloads with rideshares.

Until now, SpaceX has self-funded their Starship super-heavy launch vehicle. That changed a few weeks ago when NASA announced that Starship had won the contract to land humans on the Moon again. This is huge. The contract will fund $2.9 billion of development costs and speed up the timeline for Starship to become human rated. With the pace of their current development, Starship is on track to become fully operational within 3 years. This should keep SpaceX the leader for heavy and super-heavy launches for some time.

When it comes to delivering humans, the other Commercial Crew competitor, Boeing, is more than a year behind after testing mishaps. Blue Origin may the next best bet for heavy-launch vehicles and a dark horse candidate given its potential funding from Jeff Bezos. There’s multiple smaller upstarts like Rocket Lab, Relativity Space or Astra at the low-end of the market, potentially moving disruptively upward. SpaceX blazed the path for these rocket companies, showing how far costs can come down, and proving that lower prices can expand market size.

Also included in this category are spaceports. Most spaceports are currently owned and operated by governments — like Kennedy Space Center at Cape Canaveral, Florida, or Vandenberg Air Force Base in California. This will start to change in tandem with the growth of commercial space.

Spaceport America in New Mexico is an example of an all-commercial spaceport, similar to most airports in that it’s owned and operated by the state. Rocket Lab built their own spaceport, Rocket Lab Launch Complex 1, in New Zealand. SpaceX’s R&D facilities in Boca Chica, Texas are now being converted into not only a spaceport, but a township to support Starship launches. Given Starship’s eventual importance, there’s no doubt this will become a hub of activity. Launches, and more importantly landings, will also take place on converted offshore oil rigs.

Most current space activity takes place in Earth orbit. As it becomes cheaper to leave the influence of Earth’s gravity, we’ll start expanding further out into the Solar System. The best staging point for this expansion isn’t spaceports on Earth — it’s the Moon and lunar orbit.

The Moon has one-sixth the gravity of Earth and no atmosphere. The means the energy (or delta-v) required to launch from its surface is much lower. The Moon also contains 600 million tons of ice, and its soil is 40-45% oxygen by mass. These raw materials can be used to produce propellants for launch, along with water and breathable oxygen — nearly 100 grams for every kilogram of soil. A Moon base is not far off in our future.

On the Moon, concepts like space elevators or skyhooks also become possible[1]. Imagine a structure — similar to piers going into the ocean — extending from the lunar surface into orbit. Satellites can be sent up the elevator into orbit and ships can “dock” at the top, where supplies can be loaded with much less energy cost.

Once other infrastructure like commercial space stations and lunar bases get set up, I think we’ll start seeing regularly scheduled launches to specific destinations. From quarterly launches to monthly, weekly, and eventually daily. (Questions to ponder: Can rockets fit in the existing intermodal shipping system? What would a new space-specific intermodal container look like?)