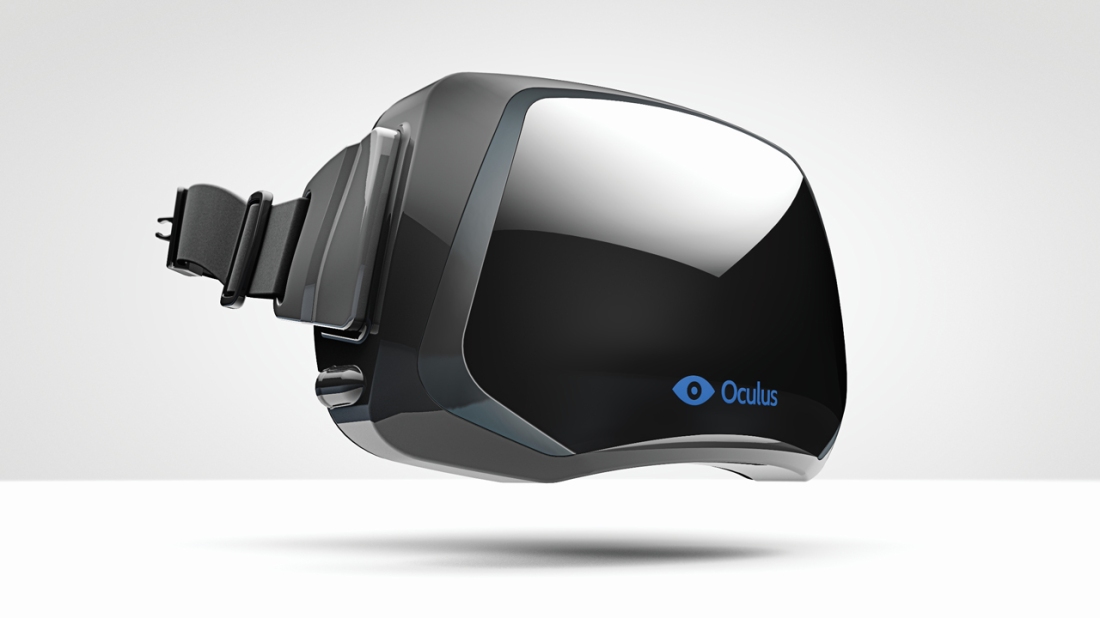 From a previous #tweetstorm:

Immersive storytelling will be a big industry in the near future: movies viewed on Oculus Rift, dome-like cinemas, or interactive games. We have co’s like Jaunt, Condition One & Giroptic (consumer) making 360 cameras that will be used for filming.

A new visual “grammar” will have to be discovered by filmmakers through trial and error (i.e. no fast cuts, super close-ups, etc.). Parts of the legacy film industry will rebel at first, as they have over the last 100 years since storytelling evolved from live performances to filmed, pre-recorded stories.

Just like audiences were frightened at the sight of a train barreling towards them in early theaters, there will be a learning curve for immersive experiences. Early players of demo games for the Oculus Rift have been scared to the point of ripping their headsets off. Dome cinemas could be the social alternative to VR headsets. (If you ever been on Disney’s Soarin’ Over California ride that’s an example.)

Technology-wise, I feel a complete 360 field-of-view (FOV) like this Jaunt setup won’t be the way to go. There has to be some direction to the audience’s attention. A complete FOV is too immersive and incompatible with users’ prior experiences. Maybe at some point down the road. Something like a 180-220 degree FOV + 180 up and down to allow some freedom of motion (immersion) but still directed view with surround sound.

There is lots of experimentation ahead in the near future in both technology and storytelling grammar. I look forward to both observing and participating.